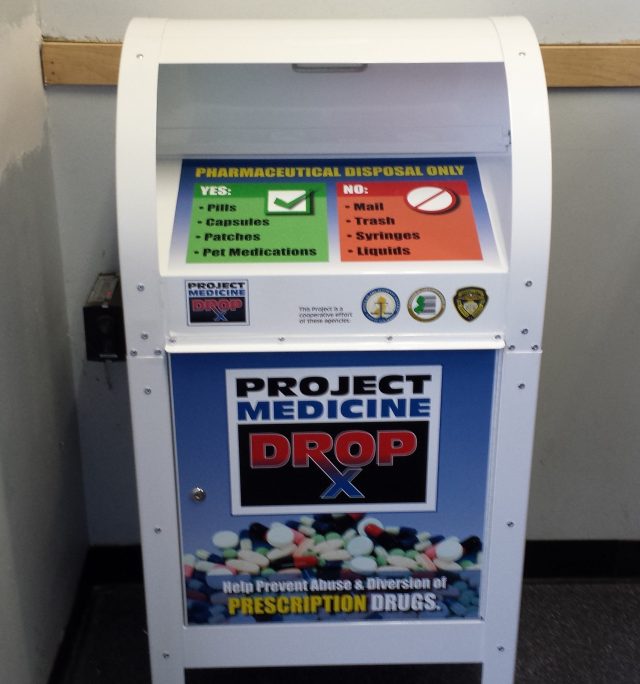 The box makes it easier and more convenient than ever for Ocean City residents to take an active role in the fight against the nationwide epidemic of opiate and heroin abuse, which often is fueled by the abuse of prescription painkillers.

Residents may visit the Ocean City Police Department at any time, 24 hours a day, seven days a week, 365 days a year, to dispose of their unused medications.

Project Medicine Drop is an important component of the New Jersey Attorney General’s effort to stop the diversion and abuse of prescription drugs, including highly addictive opiate pain killers.

Drug-Drug-Gene Interaction of Patients with Polypharmacy

Voice transcription AI: The future of…

A Dream Day at The Beach – The Health…