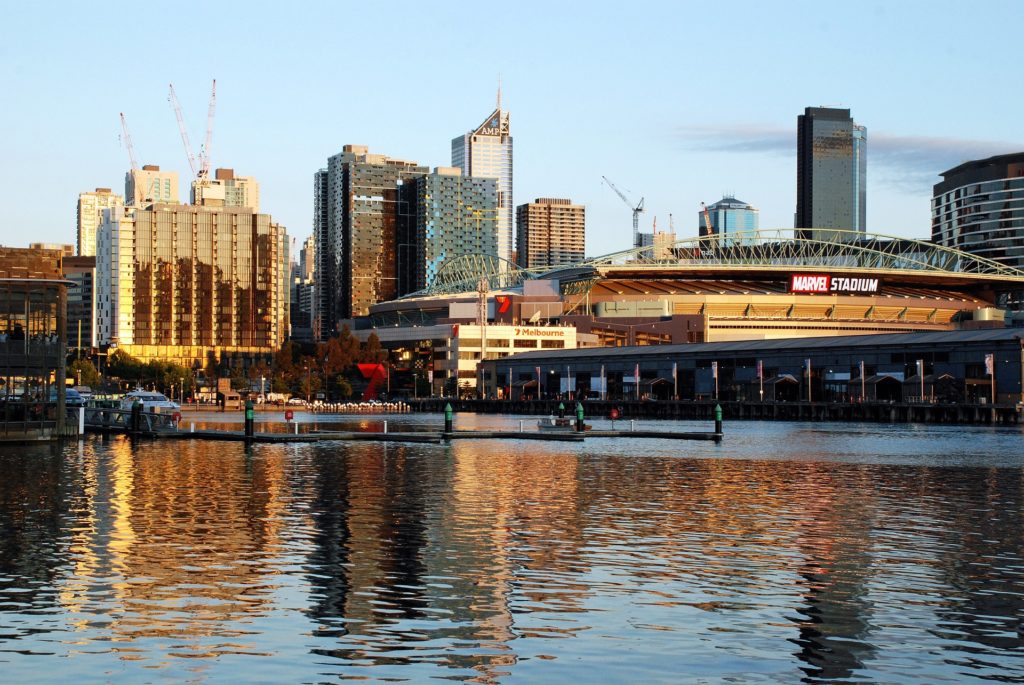 Greek officials announced this week that a new Greek National Tourism Organization (GNTO) branch would be opening in Melbourne, Australia as part of the tourism ministry’s strategy to meet the demands of the growing Australian market.

The news was announced after talks between Tourism Minister Vassilis Kikilias and Attica Region Governor George Patoulis who is in Melbourne this week attending the Hellenic Medical Diaspora World Congress 2022.

Diaspora Greeks in Australia have repeatedly called on the Greek government to set up a GNTO office in the country. Indicatively, Melbourne is home to more than 300,000 Greeks, the world’s second largest diaspora community. 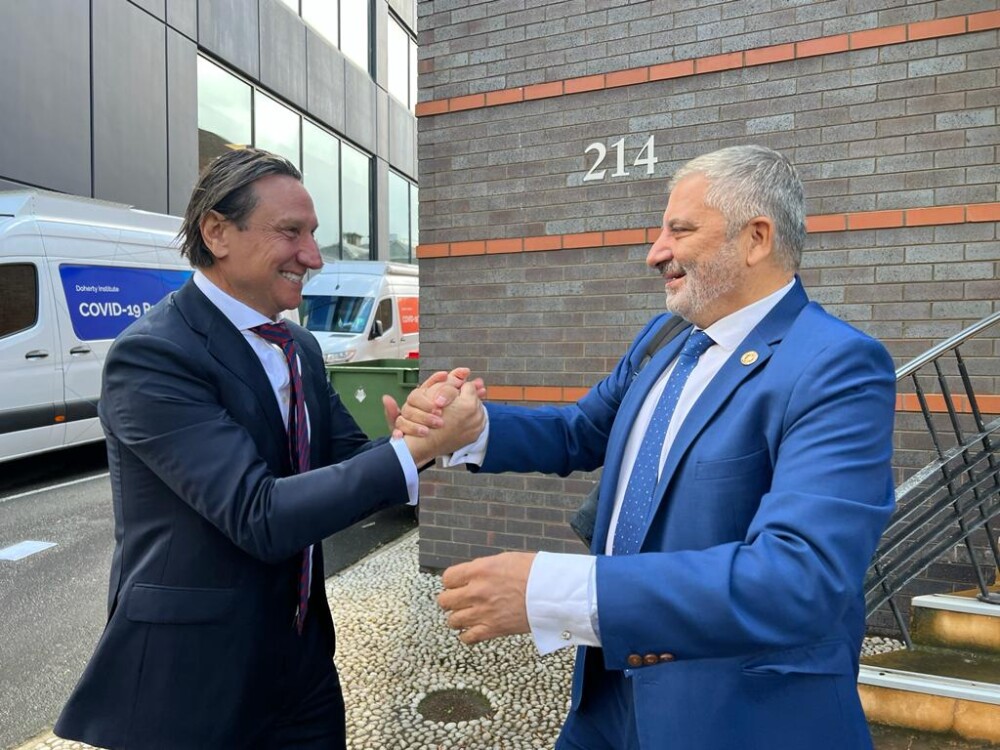 Welcoming the news, Greek Community of Melbourne President Bill Papastergiadis said he hoped the GNTO branch would be housed in the city’s 15-storey cultural center. Citing recent statistics, Papastergiadis said Australian travelers prefer Greece for their holidays and usually stay longer. “We are honored that a GNTO office will be opening in Melbourne, especially when there is no other such branch in Australia,” he added.

Commenting on the news, Patoulis said it was “a positive development for Greece but also for the diaspora and for Hellenism”. 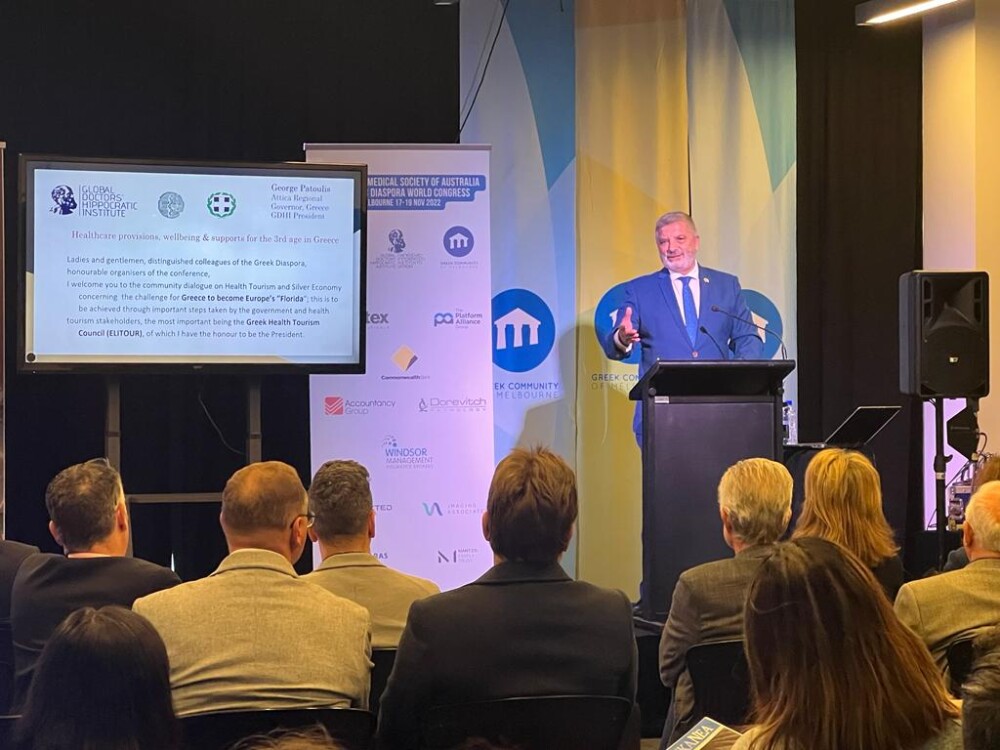 “The establishment of a GNTO office strengthens ties between the diaspora and Greece and reinforces thematic tourism such as health tourism,” he said. Patoulis has been a frontrunner in establishing Greece as a health tourism destination.

Earlier this year, Kikilias had underlined the importance of opening of GNTO branch in Melbourne, describing it as a  “ministry priority” aimed at further strengthening ties in tourism between the two countries.

Follow GTP Headlines on Google News to keep up to date with all the latest on tourism and travel in Greece.

The most beautiful views of the State of Qatar

How potatoes and tomatoes could lead to new drugs