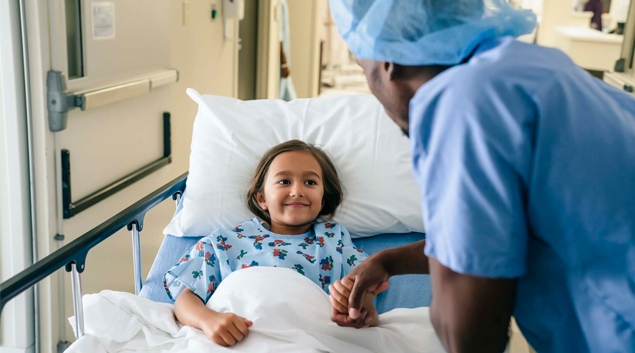 Internal data from the Department of Health and Human Services shows that Americans made substantial gains in health insurance coverage between 2019 and 2021, including in some key demographics, such as adults aged 19 to 35, and those aged 35 to 49 – with both groups seeing their uninsured rate decline by a percentage point.

The report, from the HHS Office of the Assistant Secretary for Planning and Evaluation (ASPE), shows that larger gains in coverage occurred for demographic groups with higher historical uninsured rates, including younger adults, Latino individuals, Native American/Alaska Native, and non-English speaking adults.

HHS also released its most recent snapshot of national Marketplace plan selections, including state-based marketplaces, which revealed that nearly 16 million Americans have signed up for coverage since the start of the 2023 Marketplace Open Enrollment Period, a 13% increase over last year.

With more than 1.8 million more Americans signing up for coverage, Affordable Care Act marketplace enrollment in 2023 continues to outpace previous years, according to HHS.

Nationally, the uninsured rate for people under age 65 fell from 11.1% in 2019 to 10.5% in 2021. Gains in coverage were largest in several states with recent Medicaid expansions, including Maine (-3.2 percentage points) and Idaho (-2.1 percentage points).

The decline in the uninsured rate was largest for those with household incomes between 100 and 250% of the Federal Poverty Level.

Federal policies – such as an enhanced marketplace access to a special enrollment period in 2021, expanded and enhanced premium tax credits under the American Rescue Plan, enhanced funding for Marketplace outreach and enrollment assistance, and the Medicaid continuous enrollment provision during the COVID-19 public health emergency – likely contributed to gains in health coverage since 2019, particularly among low-income populations and communities of color, said HHS.

A new survey commissioned by Blue Cross Blue Shield of Florida found that of all of the factors that determine whether a person chooses to obtain health insurance, the single biggest factor is cost. Almost 70% of those surveyed believe they can’t afford health insurance, or think it’s simply too expensive.

Sixty five percent of those surveyed believe it would cost $50-$500 per month for insurance, while only 11% thought they could pay $10 or less. In reality, four out of five people enrolled in the Affordable Care Act marketplace are able to find a plan for $10 or less per month after financial assistance. According to the survey, more than nine out of 10 people enrolled in marketplace plans get financial assistance.

What is medical tourism?

Feedback, Agility & The Road to Digital: Why Culture Trumps Technology Every…

LIVE FROM THE BUNKER – THE FRIDAY SHOW

Feedback, Agility & The Road to Digital: Why…