Increased distribution of fungal infections throughout the U.S.

Several fungal species including members of the Histoplasma, Coccidioides, and Blastomyces genera are endemic to different areas throughout the United States. Historically, the geographic distribution of both Histoplasma and Coccidioides was attributed to positive antigen skin test results, whereas that of Blastomyces was based on case and outbreak reports.

Over the past fifty years, an increasing number of fungal infections due to these different species have been reported outside of their endemic regions in the U.S. In a recent Clinical Infectious Disease study, researchers update the geographic distribution of these species throughout the U.S. 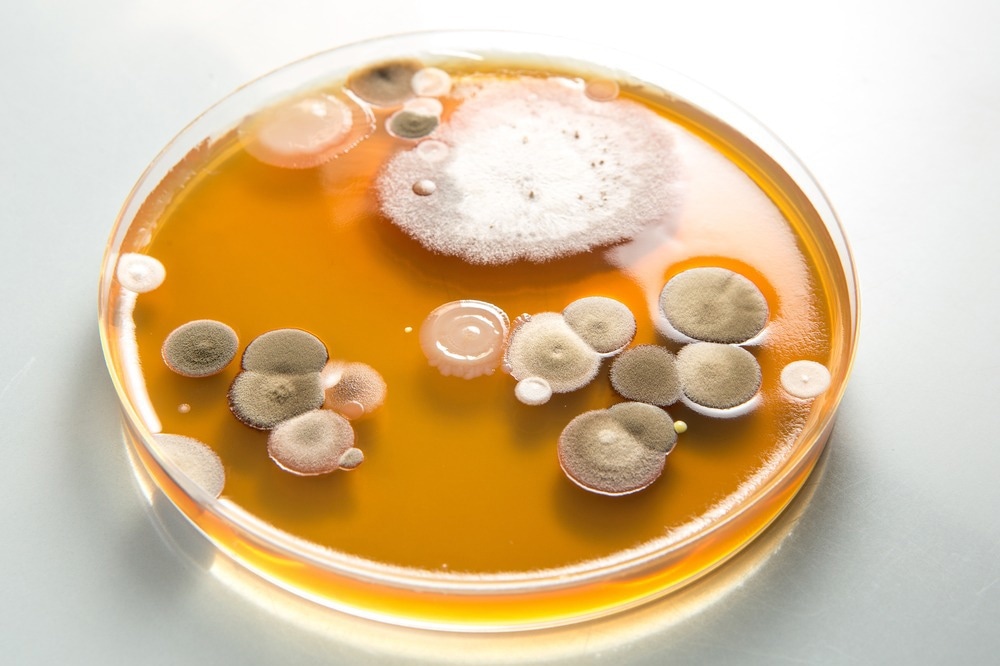 Study: The Geographic Distribution of Dimorphic Mycoses in the United States for the Modern Era. Image Credit: sruilk / Shutterstock.com

The current study used geographical data obtained from Medicare fee-for-service (FFS) claims by individuals aged 65 and older between 2007 and 2016. Diagnosis of infection with Histoplasma, Coccidioides, or Blastomyces were identified using the International Classification of Diseases 9th edition (ICD-9) and ICD-10 diagnosis codes.

The primary outcome of the study was the number of cases reported for every 100,000 person-years (PY). The incidence of infection with each fungal species was determined by dividing the number of individuals diagnosed with the infection by the available PY of Medicare FFS beneficiaries for each year and then summated as a 10-year cumulative total.

The incidence rates of fungal infections were also mapped for each county in the U.S.

Notably, at least one county in 48, 35, and 30 states, including Washington D.C., was above the incidence threshold for histoplasmosis, coccidioidomycosis, and blastomycosis, respectively. Taken together, these incidence rates extended significantly beyond the boundaries that were previously described in 1969.

The diagnosis of blastomycoses and coccidioidomycoses is delayed by more than one month in 40% and 46% of cases, respectively. A similarly high 40-day delay in diagnosis has been reported for histoplasmoses. Thus, the vast increase in the distribution of the three fungal infections assessed in the current study emphasizes the importance of their recognition in order to prevent any delays in their diagnosis, particularly among immunocompromised individuals.

Although the fungal species assessed in the current study were specific to the U.S., they can also be found in several countries throughout the world. More specifically, Histoplasma can be found on every continent aside from Antarctica, whereas Coccidioides can be found in both North and South America, and Blastomyces is found in North America, Africa, and Asia.

Several factors likely contributed to the increased distribution of these fungal species throughout the U.S., of which travel-related exposure is likely the greatest contributing factor. In addition to travel, anthropogenic climate change as well as altered land development practices may also increase infection rates in new areas.

Nevertheless, more research is needed to better understand the extent to which these factors contribute to the widespread distribution of these fungal species throughout the U.S., as well as identify their soil reservoirs in these locations.

Give Kids a Healthy Itch – The Health Care Blog

Fighting misinformation with science-based messages can…

Watch This Fierce Mom Take On A Raccoon That Was Attacking…

Give Kids a Healthy Itch – The Health…