Local health tourism sector aims to reach out to 60 countries 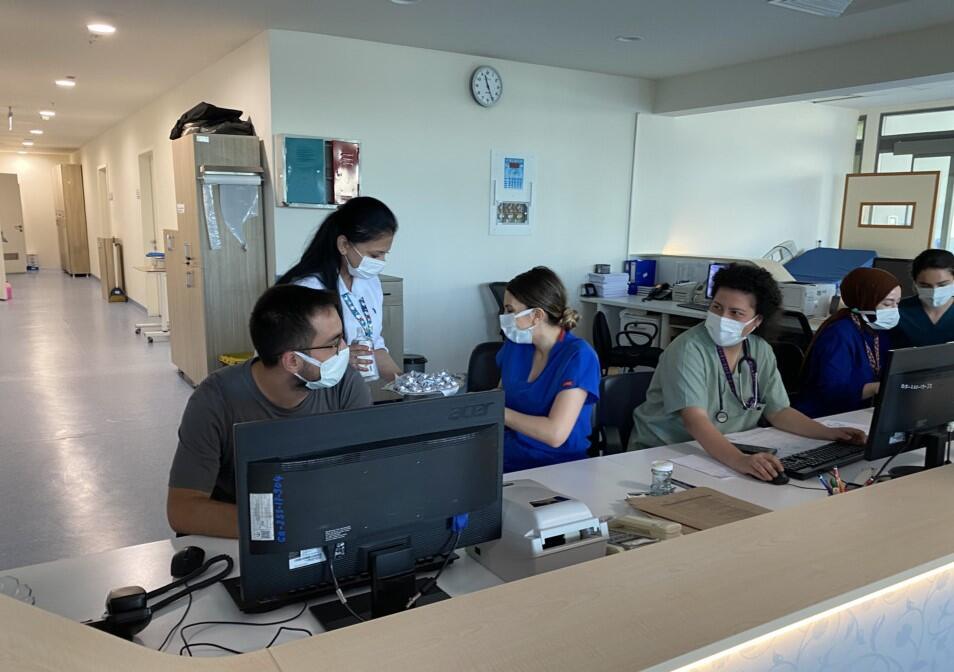 Türkiye’s fast-growing health tourism industry aims to reach out to as many as 60 countries to attract patients.

The Service Exporters’ Association (HİB) recently organized a workshop to explore the potential and brief companies on the industry. Senior officials from the Trade Ministry and HİB and executives from private companies attended the event.

Speaking at the workshop, experts and officials noted that Türkiye has become one of the leading players in the global medical tourism industry, making a large contribution to the country’s export revenues.

They also noted that the local health tourism industry now puts a total of 60 countries on its radar as potential target markets and that Türkiye attracts patients, particularly from the countries close to it.

The Trade Ministry provides support to the local industry to help it expand its outreach to other markets.

In 2002, the share of health expenditures in Türkiye’s overall tourism was only 1 percent but increased to 4.5 percent in 2020.

However, the number of international patients and revenues declined to 340,000 and $550 million in 2020 due to the adverse effects of the global pandemic.

With the support the government provided to the sector, revenues from health tourism may increase to $5 billion in the short-term and rise further to $10 million in the medium-term, Trade Minister Mehmet Muş said last month at an event.

“But this figure is probably much higher at around $2.5 billion to $3 billion if unrecorded revenues are included,” said recently Cihat Alagöz, chair of the Trade Fairs Industry Council of the Union of Chambers and Commodity Exchanges of Turkey (TOBB).

Alagöz added that in 2021 the average spending per foreign tourist was $750 but in the health tourism sector per capita spending was around $2,000.

In a recent report, the Health Tourism Department of the Health Services General Directorate said that patients from the U.S. prefer Türkiye because treatment expenses are around 35 percent to 60 percent cheaper in Türkiye than in their country.

Over 130 adverse drug reaction cases reported in Lucknow since February, condition can be fatal

Growth of Cosmetic Surgery and Procedure Market is driven

A strategic approach to digital…