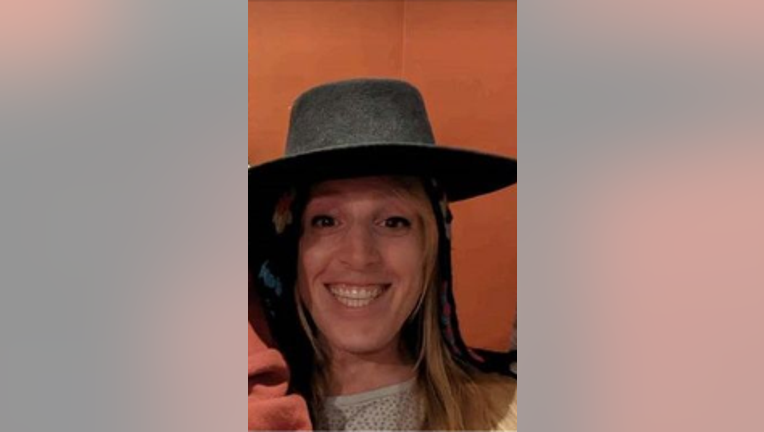 OAKLAND, Calif. – Oakland police have reported an “at-risk” woman to be missing and are asking for the public’s help finding her.

Alice Schwencke of Oakland was declared missing Monday after last being seen early Sunday in the 3600 block of Broadway, according to officials. Her family told officials she is “at risk due to a mental health crisis.”

The 36-year-old is described as a blonde with brown eyes and weighs approximately 180 pounds. She stands at 6 feet 3 inches.

Police do not have a description of Schwencke’s clothing.

Those who know or have information regarding her whereabouts are urged to contact the Oakland Police Department at (510)-238-3641.

Dental Divas Achievers Of The Year

KEMEPHY diet may be an effective dietary pattern for athletes

There’s A Mental Health Crisis Among Black Students. What Are HBCUs Doing To Help?

WHO and UK strengthen mental health services in Libya

Do You Always Need Background Noise? There’s A Psychological Reason Why.

My weight loss journey | Tamilvlogs |How to maintain a…

10 Ways To Improve Your Metabolic Health, From A Nutrition…