The American Heart Association (AHA), in collaboration with the United States National Institutes of Health (NIH) and other federal agencies, publishes a Statistical Update detailing the most recent statistics on cardiovascular disease and its contributing factors in the U.S. In the 2023 report, the AHA discusses some of the ways in which the coronavirus disease 2019 (COVID-19) impacted cardiovascular health, particularly among Black, Hispanic, and Asian Americans, many of whom were already at an increased risk of adverse health outcomes. 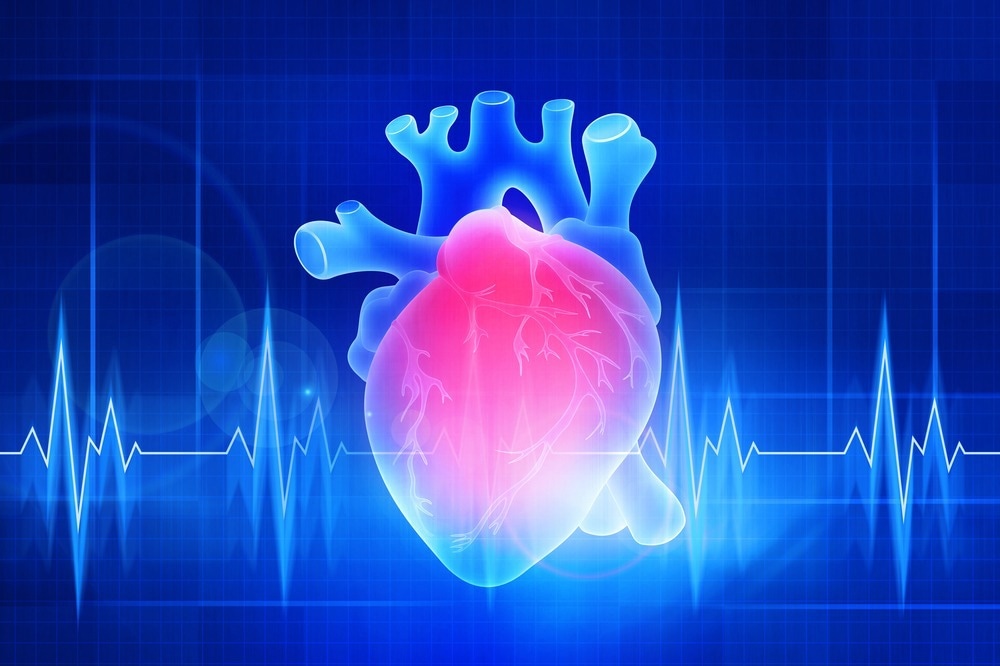 An update on cardiovascular risk factors

The AHA’s Life’s Essential 8 characterizes health behaviors, such as smoking, physical activity, diet, and weight, as well as personal factors like cholesterol levels, blood pressure, and glucose control, that contribute to cardiovascular health.

In the 2023 report, the AHA states that despite the consistent decline in cigarette use over the past several years, various marginalized populations throughout the U.S. continue to use tobacco at much higher rates as compared to the general population. Over 27% of American Indian/Alaska Native adults and youth, as well as over 16% of lesbian, gay, and bisexual individuals, report cigarette use as compared to 13% of White and 12.3% of heterosexual/straight adults, respectively. Furthermore, the use of electronic cigarettes has also increased in the U.S., particularly among middle and high school students at rates of 2.8% and 11.3%, respectively.

About 21% of children between the ages of six and 17 were reported to have over 60 minutes of daily physical activity between 2019 and 2020. This was comparable with about 54% of adults in 2018 who self-reported meeting recommended aerobic guidelines.

Between 2017 and March 2020, almost 37% of children and adolescents between two and 19 years of age were considered obese or overweight. Importantly, the highest rates of obesity in this patient population were reported among Hispanic males and Black females.

The impact of COVID-19

In addition to their observations on cardiovascular risk factors alone, the AHA report also discussed the impact of the COVID-19 pandemic on these risk factors. Physical activity, for example, significantly declined throughout the COVID-19 pandemic, with sedentary individuals at a significantly greater risk of being hospitalized or dying from COVID-19.

In an effort to reduce the spread of SARS-CoV-2, particularly among vulnerable patient populations, many patients chose to stay home instead of attending their normal healthcare visits. In fact, the current AHA report indicates that weekly cholesterol testing rates declined by over 39% in 2020, with the greatest reduction observed between March and May 2020.

This reluctance and/or inability to seek medical care led to a greater demand for both acute and urgent healthcare treatments for what could have been otherwise manageable chronic conditions. In fact, missing these essential visits to clinicians likely led to unnecessary deaths in patients, particularly those living with certain comorbidities.

Between 2019 and 2020, cardiovascular disease-related deaths rose from over 870,000 to over 928,000, which was the largest single-year increase since 2015. The current AHA report finds that COVID-19 had a significant impact on people of all ages and races in the U.S.; however, Hispanic, Asian, and Black communities were often impacted to a greater degree.

The burden of cardiovascular risk factors, such as hypertension and obesity, is similarly high among these populations. As a result, Asian, Black, and Hispanic communities also experienced the largest increases in cardiovascular-related deaths, thereby further reducing the life expectancy rates in these individuals and increasing the disparity between them and White communities.

Since many of the risk factors for cardiovascular disease are also associated with an increased risk of dying from COVID-19, it is not surprising that those living in poverty, as well as Black and Hispanic individuals, were particularly vulnerable to the effects of COVID-19.

We know that to address discrimination and disparities that impact health, we must better recognize and understand the unique experiences of individuals and populations.”