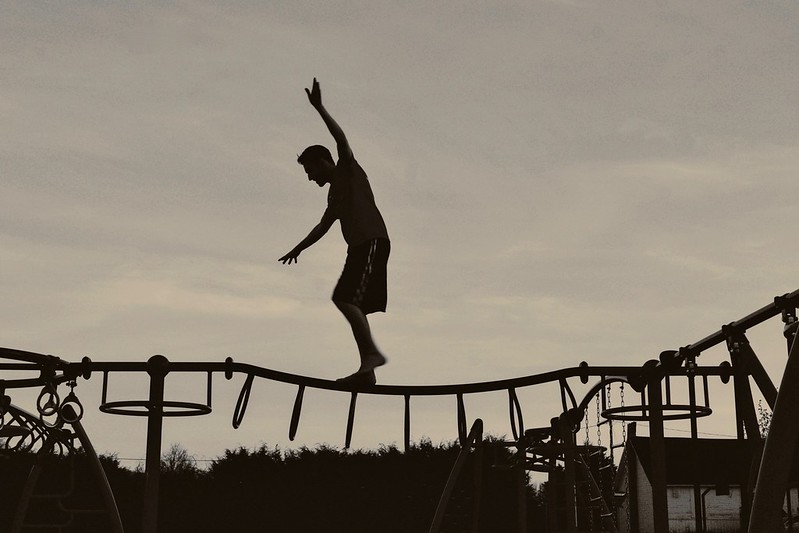 Autoimmune disease drugs work by addressing a protein or pathway associated with inflammation, targeting it to suppress the excessive immune response. Such drugs can treat a range of conditions, but they also introduce safety risks—an ongoing problem as the chronic nature of these diseases mean that patients are on treatment for the long term. Nuvig Therapeutics is taking a different tack, tapping into a built-in way that the immune system resets. The biotech startup is now revealing some details about its approach along with $47 million in financing that puts it on the path to clinical testing.

The Series A financing announced Wednesday was led by Novo Holdings and Platanus.

Nuvig’s approach to treating autoimmune diseases involves targeting a class of naturally occurring receptors found on immune cells. These receptors regulate homeostasis, explained co-founder and CEO Pamela Conley. When the body has an inflammatory response, these receptors can turn that response off. The Redwood City, California-based startup is developing drugs that engage these receptors, triggering the events that tamp down the immune response.

“This is more of a natural rebalancing of the natural immune function,” Conley said.

Conley initially learned about this mechanism during a previous role at Portola Pharmaceuticals, a company whose research led to FDA-approved therapies for bleeding disorders. Her research at Portola included inflammation, and one of the company’s scientific advisors was Jeffrey Ravetch, a professor of immunology, virology, and microbiology at The Rockefeller University. Ravetch found that Fc receptors for an antibody called immunoglobulin G do more than just bind to antibodies. These receptors can also regulate immune responses, offering another way of suppressing inflammation. Ravetch co-authored a paper describing Fc receptors for IgG as regulators of immune responses, research that was published in Nature Reviews Immunology in 2008.

After Alexion Pharmaceuticals acquired Portola in 2020, Conley said that she wanted to learn more about this approach to addressing inflammation. She and Greg Coffey, another Portola veteran, co-founded Nuvig last year, licensing intellectual property from Rockefeller. Coffey serves as the biotech’s vice president, immunology and clinical translational research.

Ravetch is a co-founder and scientific advisor to Nuvig. His Rockefeller research focused on how antibodies mediate immune responses. Conley declined to offer details about Nuvig’s lead molecule, other than to say it’s a recombinant protein. The receptors of interest are found on myeloid cells and other cells of the immune system. One class of these receptors spark a pro-inflammatory response while the other triggers an anti-inflammatory response. Conley said the Nuvig molecule is genetically engineered to engage the anti-inflammatory class of receptors.

Current treatments for chronic autoimmune diseases include steroids and drugs that block tumor necrosis factor, a pro-inflammatory signaling protein. A newer class of therapies called Janus kinase (JAK) inhibitors also has approvals in autoimmune disorders, but these drugs have recently come under tighter FDA scrutiny due to clinical data showing a higher cardiovascular and cancer risks. Conley said autoimmune drugs pose a long-term risk of opportunistic infection and cancer because patients take these drugs for a long period of time. That’s one area where a Nuvig therapy could set itself apart.

“We think the real advantage for us is we can achieve similar efficacy but with a better safety profile,” Conley said.

Nuvig is working to advance its lead molecule to human testing in a single indication. Conley declined to specify that indication but said it would probably be an autoimmune disease where the company can readily measure a biomarker for a therapeutic response. After establishing proof of concept in a single indication, that research could pave the way for Nuvig to expand its approach to others, Conley said. In addition to recombinant proteins, Nuvig is also researching the use of full-length therapeutic antibodies.

A growing number of companies are trying to tap into the body’s mechanisms for inflammation control as a new way of treating autoimmune and inflammatory disorders. Last year, Merck paid $1.85 billion to acquire Pandion Therapeutics, a clinical-stage biotech whose therapies are proteins engineered to selectively expand regulatory T cells (Tregs), a type of immune cell that tamps down excessive immune responses. Pandion’s lead disease target was ulcerative colitis. Startup Abata Therapeutics is developing an autologous cell therapy comprised of a patient’s own Tregs that are engineered to home in on diseased tissue. Last June, Abata raised $95 million to support research that includes a lead program for multiple sclerosis. And last November, Quell Therapeutics closed a $156 million round of funding as it progressed toward the clinic with an autologous Treg cell therapy to prevent organ rejection in liver transplant patients.

The other investors participating in Nuvig’s new financing include Bristol Myers Squibb, Digitalis Ventures, and Mission BioCapital. Conley declined to offer a timeline for reaching the clinic. The company is generating preclinical data to build on the preclinical research conducted by Ravetch’s lab. As Nuvig progresses toward an investigational new drug application, Conley said she expects that some of those data will be shared at scientific conferences over the next few months.

Photo by Flickr user Qwedgeonline via a Creative Commons license

Woman warns about the dangers of medical tourism