There Might Be A Link Between Pregnancy Infection & ASD 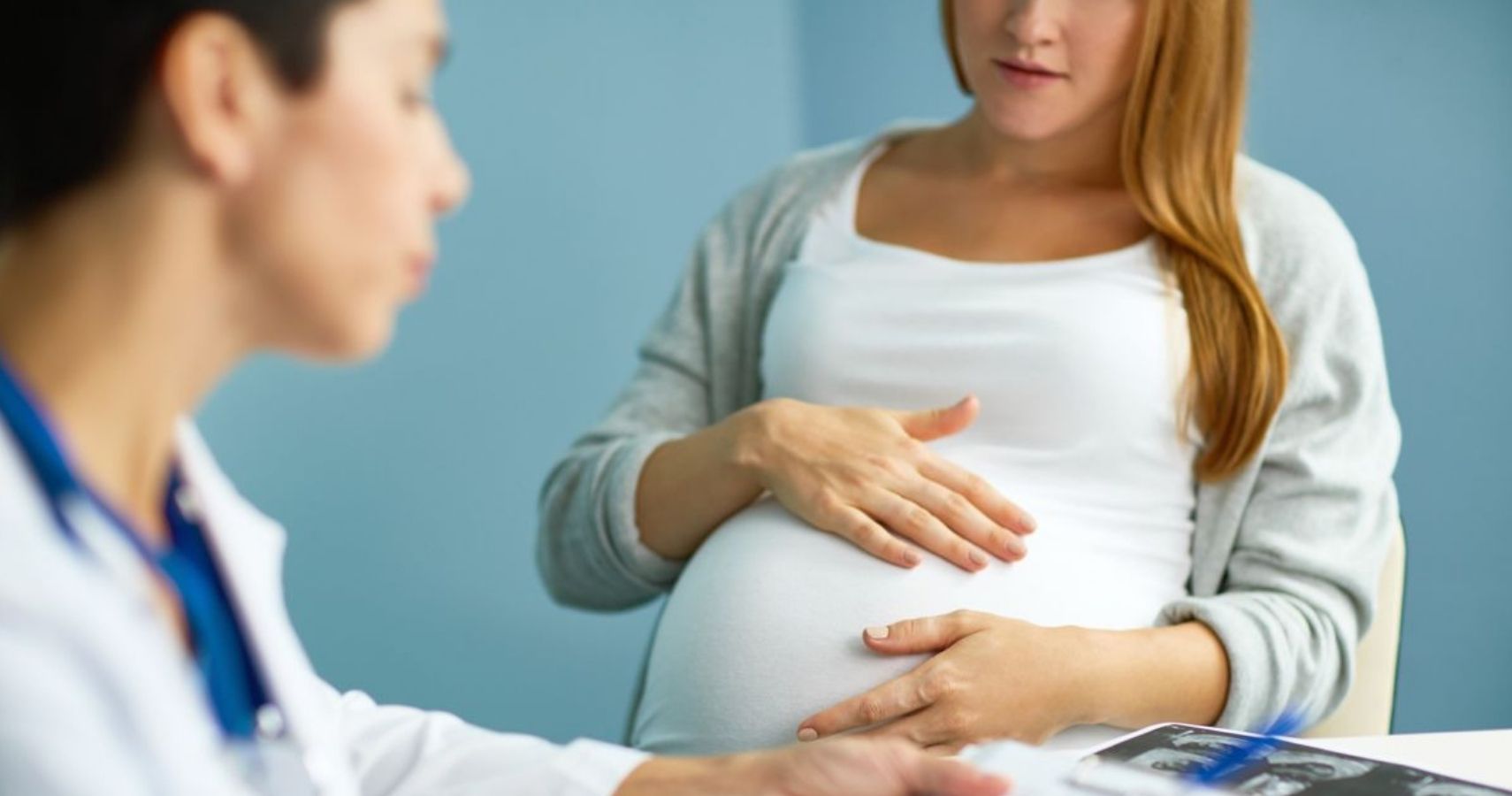 A new study has found that there may be a link between pregnancy infection and autism spectrum disorder (ASD). There are many children around the US and the world who are diagnosed with ASD every single day. As the world gets better at recognizing symptoms and warning signs, the ability to appropriately define and diagnose gets better.

While they may have figured out how to accurately pinpoint which children have ASD, work is still being done to try and determine the cause of ASD. There have been many theories, but they have all been debunked and shown to be nothing more than a “conspiracy,” and misinformation. Medical studies continue to look at scientific and factual possible causes.

BABYGAGA VIDEO OF THE DAY

According to Medical Xpress, a research team has now shared new information about the possible link between infection during pregnancy and autism. This study was done by Karolinska Institutet, and it can be read in full here.

The study was interesting because while it did find that infections in pregnancy have been linked to an increased risk of ASD, it does not seem to be the infection itself that causes autism.

Hakan Karlsson, one of the researchers of the study, stated that their results can reassure expectant parents because infections during pregnancy may not pose as great a risk to the baby’s brain as previously thought. Previous studies have already found the link, but they have failed to explain whether it is the infection that causes it or other factors. They wanted to study it in more detail to try and fill in the gaps.

This study was based on more than 500,000 children who were born between 1987 and 2010, and they only included infections that were serious enough to involve the care of a specialist. Like the previous work, they could see that the infections did show an increased risk, but when they looked at siblings, the result was different.

When they looked at mothers who had two children and had an infection during only one of their pregnancies, they could not find any link between infection and the risk of autism. This has added some confusion to the work, and it automatically requires that further studies need to be done. They also found that women who had an infection prior to pregnancy were also more likely to have a child who would later go on to be diagnosed with autism.

How effective is the updated booster against Omicron? – The Baytown Sun

How Many Nights of Sleep Do New Parents Lose In a Year?

Help Me, Heidi! Why Does My 2-Year-Old Keep Playing With Her Poop?

Why women are more at risk

What Does It Mean To Be Human? – The…