An international group of health and drug authorities hopes in coming years to identify the data most useful for measuring progress on antimicrobial stewardship in veterinary medicine.

Those are among the upcoming goals identified in the Transatlantic Taskforce on Antimicrobial Resistance’s 2016-20 progress report. The report indicates TATFAR member governments have made progress toward goals of improving how antimicrobial drugs are used in human and animal medicine, but their concerns about antimicrobial resistance continue to escalate. Antimicrobials resistance is among the most serious global public health threats, the report states. 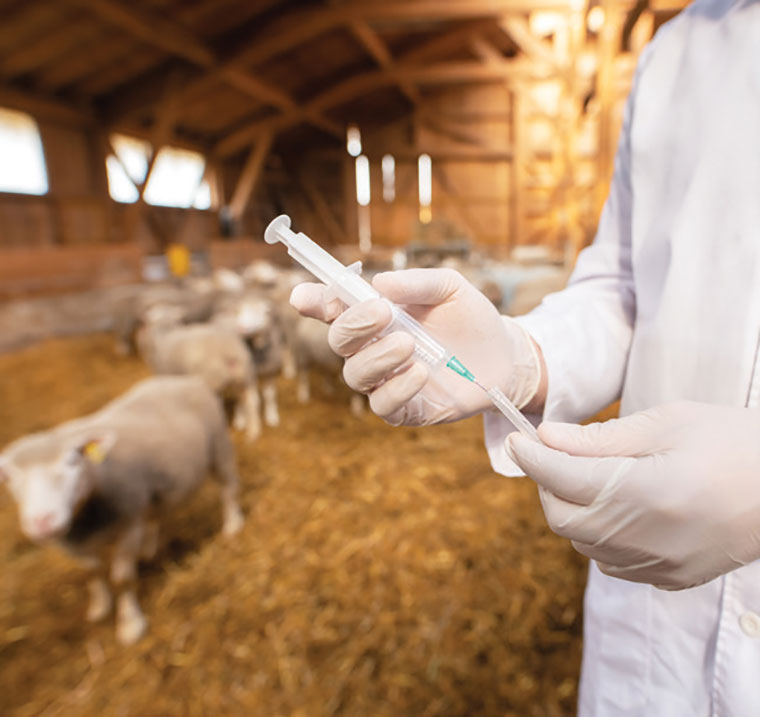 “Although AMR is not a new phenomenon, the current magnitude of the problem and the speed with which new resistance phenotypes and mechanisms have emerged and spread elevates its public health significance,” the report states.

The task force is a collaboration formed in 2009 of government entities from the U.S., Canada, the European Union, and Norway. In addition to improving how antimicrobials are used, the group has set long-term goals related to reducing drug-resistant infections and aiding development of new antimicrobial drugs.

The task force also published this fall an updated series of goals related to antimicrobial use in human and veterinary medicine. Examples include further promoting drug stewardship, collaborating on diagnostics, exchanging information on resistance trends and countermeasures, and providing consistent definitions for levels of resistance.

In the U.S., antimicrobial-resistant pathogens kill about 35,000 people each year and cause about 2.8 million infections in humans, according to the Centers for Disease Control and Prevention’s report, “Antibiotic Resistance Threats in the United States, 2019.” That report also describes some progress in preventing infections with drug-resistant pathogens, citing an 18% decline in deaths from antimicrobial-resistant infections since publication of a 2013 report.

The recent TATFAR progress report indicates the collaborators see opportunities within the next five years to raise awareness about the roles everyone has in combating antimicrobial resistance and the activities essential in that fight, such as improved animal husbandry practices, better biosecurity, vaccines, novel diagnostic tools, and antimicrobial stewardship.

“It is important to raise awareness and to work together with human healthcare providers, veterinarians, and the agriculture/aquaculture food sector,” the report states. “In the next work period, TATFAR will also expand collaboration in the environment. We still have much to learn about how human health and AMR are connected to the environment, and the multiple roles that water and soil may play in spreading AMR.”

The 2016-20 report notes some challenges, such as promoting drug stewardship principles and measuring antimicrobial consumption by animal species. But it also notes member countries, including the U.S., have added requirements to collect antimicrobial sales data, and some government agencies are collecting additional information related to drug use in animals.

The report notes among actions taken in the U.S. that the AVMA Committee on Antimicrobials convened species groups to develop a definition and core principles of antimicrobial stewardship for veterinarians. AVMA leaders adopted the definition and principles as policy in January 2018.

Get more information about how the AVMA is assisting veterinarians in their antimicrobial stewardship efforts.