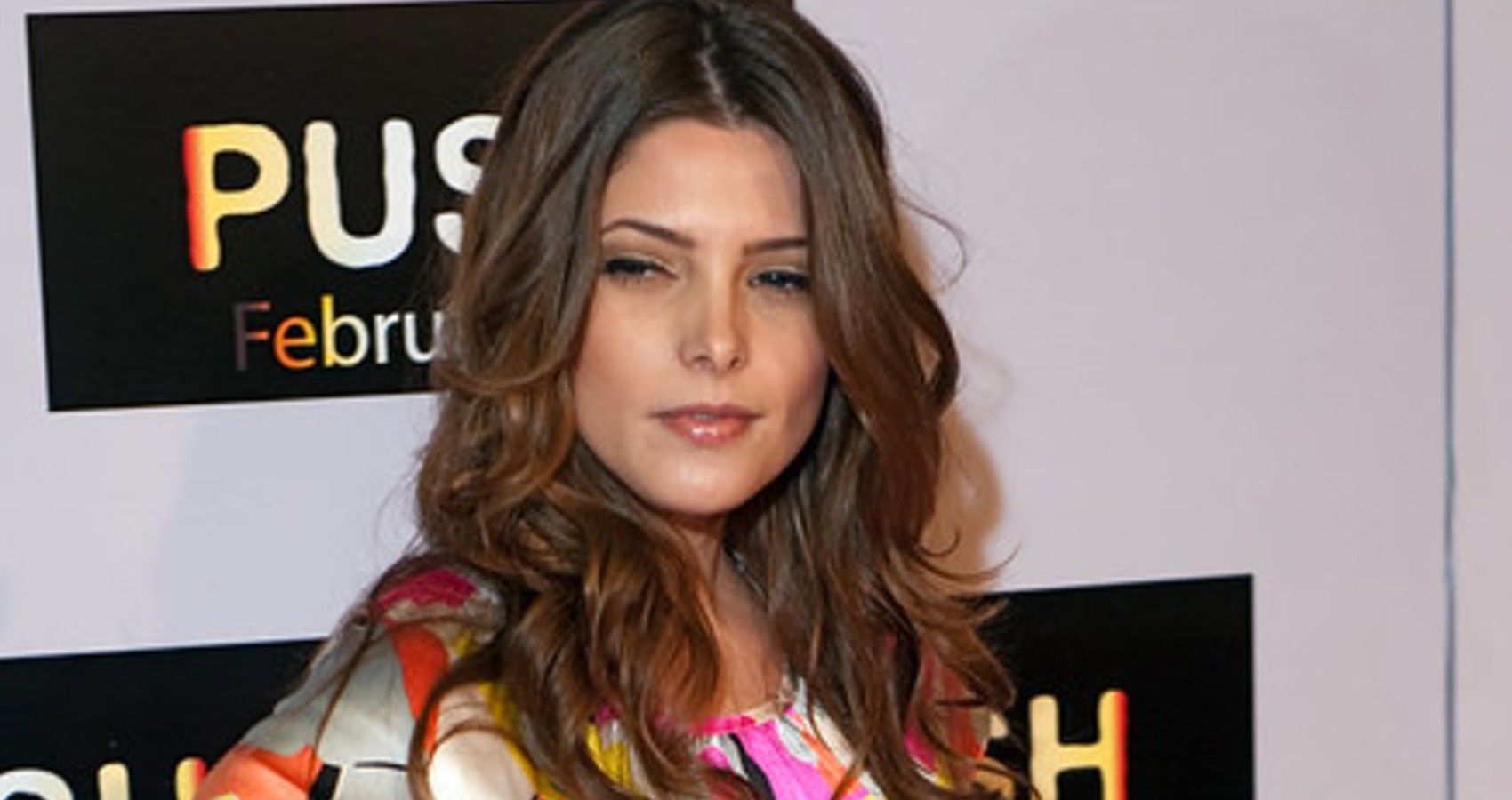 Ashley Greene is a first-time mom! After months of sharing cute baby bump photos on Instagram, the Twilight actress gave birth to a baby girl on Friday, September 16th. She announced her daughter’s arrival on Instagram.

She wrote a gushing caption dedicated to her new baby, saying the love she and her husband Paul Khoury feel “cannot be explained.” She ended the post with, “Welcome to our world.” Ashley also shared her daughter’s name, Kingsley Rainn Khoury, and birth date 09/16/2022.

RELATED: Chrissy Teigen Addresses Backlash After Admitting Her Miscarriage Was An Abortion

BABYGAGA VIDEO OF THE DAY

The post was accompanied with a close-up image of the baby’s hand. The photo shows the infant wrapped in a red blanket, though her face isn’t visible in the shot.

Several of Ashley’s former Twilight co-stars congratulated her on the new addition in the comments section. Kellan Lutz (who’s now a father-of-two) left a sweet comment for the new parents, saying he was “excited” for them. He played Emmet Cullen in the hit franchise, the adoptive brother of Ashley’s character, Alice Cullen.

Ashley tagged her husband in the birth announcement. The director then shared it to his own Instagram account. The couple has been married for four years. The actress originally announced her pregnancy this past March. Her rep confirmed the news to the media.

Earlier that year, Ashley had spoken to PEOPLE about expanding her family. She admitted her parents as well as her in-laws have been “hinting” that they want to see grandchildren. The LOL star added that she and her husband “can’t wait to be parents.” And it was just the following month that they confirmed her pregnancy.

In 2020, Ashley also hinted at her hopes for having children. Speaking to Us Weekly, she said that kids were not likely in the “near-near- future.” But admitted to making lifestyle changes to prepare for conception and pregnancy.

Some of the changes she made at the time included giving up meat, though Ashley said she wasn’t planning to go vegan.

“I love sushi far too much,” she explained, adding that she also eats egg whites.

Ashley continued to say reveal that her doctor told her she had high cholesterol, leading her to undertake the dietary changes.

Ashley shot to fame with the Twilight franchises, with the final movie debuting in 2012. The actress went on to get engaged to her future-husband in 2016. They tied the knot in 2018 during a ceremony in San Jose, California.

Congratulations to the new parents!

How Many Nights of Sleep Do New Parents Lose In a Year?

Help Me, Heidi! Why Does My 2-Year-Old Keep Playing With Her Poop?

Use medication reminders on your iPhone to never forget…

How to EASILY Kick Start A Healthy Lifestyle FAST!! (For…

What Does It Mean To Be Human? – The…